Share via Email Time for a different imaginative journey Tristram Kenton for the Guardian I grew up in a very small town in Iowa in the 60s, where the library was a single, graceful room with a golden oak circulation desk, which overlooked everything but a lone bookcase packed with the complete American Heritage backlist. 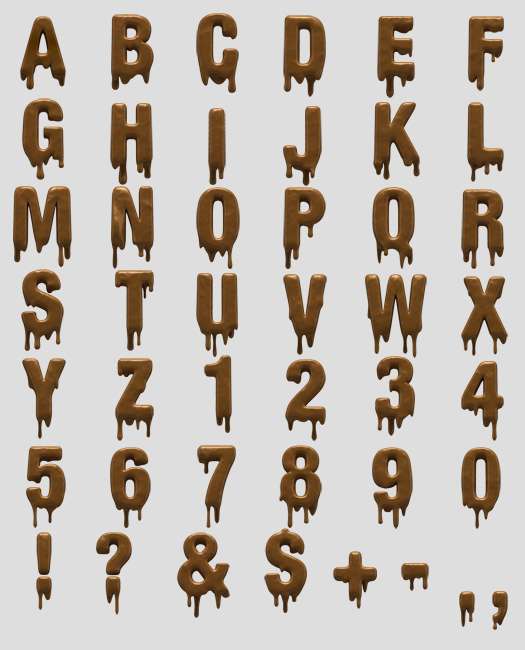 I read them all. This made for some highly age-inappropriate choices, as when I waded through the Decameron aged Books were good or bad according to whether I could imagine myself into them. Was there anyone in this story I could grow up to be? Was there anyone I would want to be?

The answer was often so often no. I became a genius at reinventing the books I read. Merry in The Lord of the Rings could easily be a girl, as could Frodo.

For others, I made up exciting backstories, or even went completely off-script: Anna Karenina shoots that mean man dead and flees to Arabia!

Tess starts a mill! There, too, the girls were often boring: Then came The Wind in the Willows. It was a perfect book for me. There were few women - but then, there were almost no men, either.

They were all animals: I could shoehorn myself into all of their roles. I doubt now that a human female in Edwardian England would have been permitted the sorts of adventures I was envisioning.

As an adult, I began to think more critically about where a women would fit into these beloved novels. If I could chase the White Rabbit and dine with Trimalchio, what would my adventures be? Who would want even to hang around with them? I wondered whether the writers that I loved who thoroughly excluded women, such as Grahame and HP Lovecraftwere doing so deliberately or out of ignorance?

I started an experiment to find out: But taking on The Wind in the Willows was very different.

With his talking animals, Grahame had captured a very specific milieu: To these men, most women were invisible glue that held things together: A lady Mole would need a companion for respectability, a source of money, means to get around. Like so many women of the Edwardian era, she would have to have her own way in to this world; thus Beryl, the Mole authoress, and her Rabbit companion, came to be in my rewrite, The River Bank.

I am not the only author doing this. Many writers are engaging creatively with canonical works that have problematic stances about race, class, ethnicity, age, colonialism.

We can reverse engineer any work, its author, and the world from which their work grew, to painstakingly build a story that opens up the ignored, forgotten or blocked-off passageways in the original. Kij Johnson is an author.drippy cat replied to drippy cat's topic in Tutorials (Serif and Customer Created Tutorials) Yep; this is a weird one. 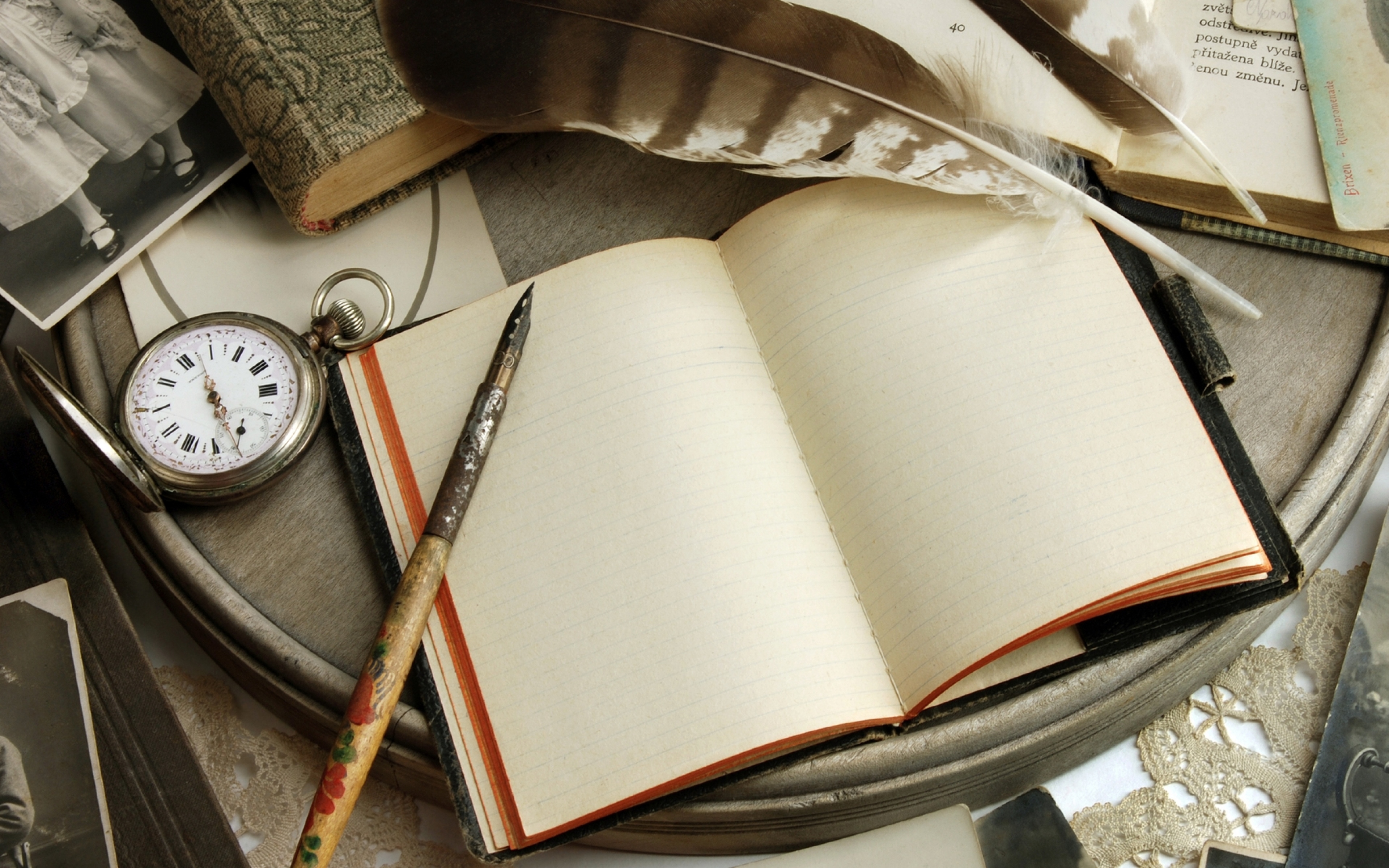 I'll have to speak to the webspace providers because I forked out for the security features. Apr Gah I just love ph-vs.coming on cakes is one of my favourite things, so I’m sharing a few mini tips on how to write on a cake! Of course you’ll want to start with a frosted, chilled cake that’s ready for piping.

Instant downloads for 60 free dripping, blood fonts. For you professionals, 22 are % free for commercial-use! It was a perfect book for me. Kenneth Grahame’s vocabulary and diction seemed thrillingly grownup and his world, rural Edwardian England, as alien as Narnia.

There were few women - but then. Drippy the Raindrop goes on an adventure - evaporating from the ocean to the mountains, and back again via a river - showing the entire water cycle Drippy the raindrop - To the mountains and back Written and illustrated by Joel M.

Kimball. The Host is a great book that takes you into a world unknown to us and allows you to look at things from a different prospective. This is a great story with incredible characters and stroyline.